Mixed Choir of Lanškroun was established in the autumn of 1992. From the very beginning, the choirmaster is Ms Vladimira Jetmarova. The broad repertoire includes compositions from a great variety of time periods, languages but also arrangements of folk songs and spirituals, popular tunes and several masses. The choir has performed not only in the Czech Republic but also in Germany, Austria, Croatia, Italy, Poland and Slovakia. Two CDs were issued, a choir profile named “Lanskrounsky smiseny sbor” (Mixed Choir of Lanskroun), and Christmas melodies “Cas radosti” (Time of Joy). 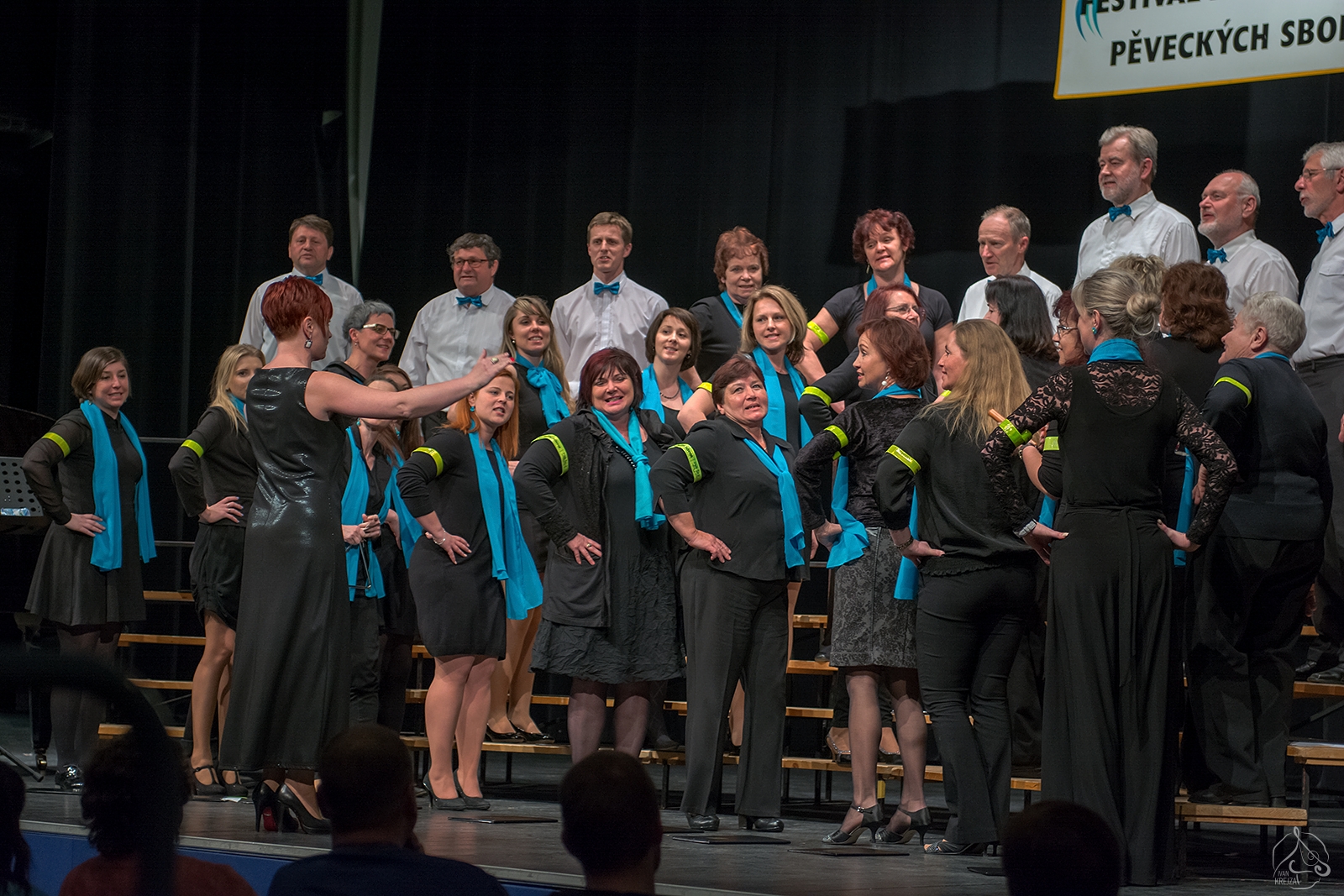